UK has generated a day without using coal

In 1882, the first coal-fired power plant opened in London. And on Friday, 21st April 2017, for the first time in its history, Britain has gone a full day without using coal for electricity generation.[1] “To have the first working day without coal since the start of the industrial revolution is a watershed moment in how our energy system is changing,” said Cordi O’Hara, director of UK system operator at National Grid.[2]

Officials from National Grid said that low demand for electricity after the Easter holiday, as well as large energy contributions from wind and nuclear power plants, were the cause of the very first 24-hour period without any used coal-fired power plant.

This moment was hardly a surprise as the UK has been rapidly scaling back its coal use—it accounted for 23 percent of our power use in 2015, then 9 percent in 2016—and the government says it wants to close down all remaining coal power plants by 2025.[3] By Friday afternoon, gas power plants were supplying 47% of the country's electricity needs, while solar energy supplied about 10%. Wind and nuclear power plants both provided 18%.

Photovoltaic and especially wind energy provides each year more and more energy as the government introduced subsidies to meet legally binding targets from the Climate Change Act from 2008 which requires that UK emissions of greenhouse gases in 2050 are reduced to at least 80% below 1990 levels.[4]

In addition, UK ministers announced that they will be phasing out coal power entirely by 2025. Scotland has been coal-free since March 2016, when two large coal plants closed. 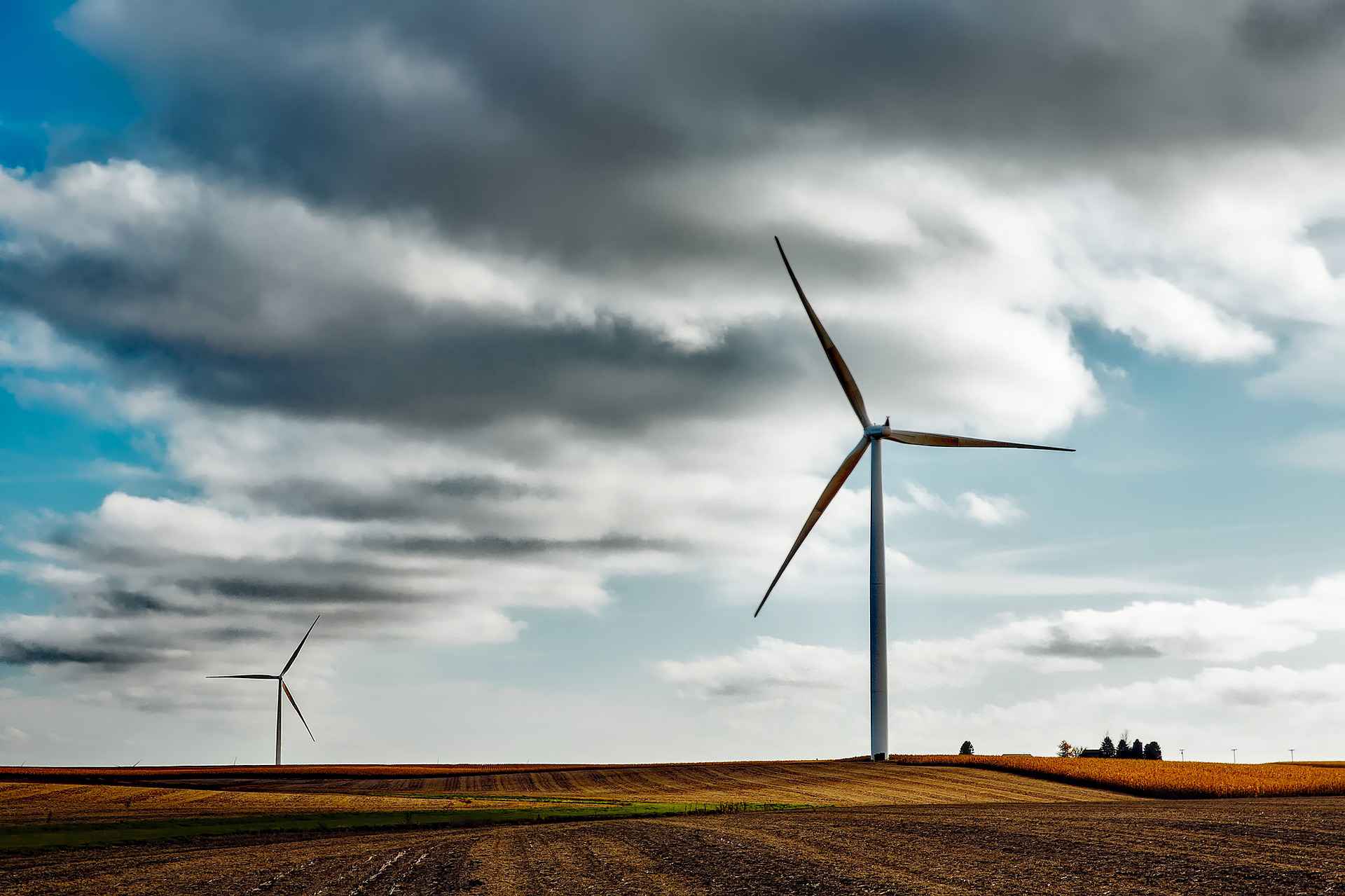