The choice of French voters to pick Emmanuel Macron as their new president should bring a significant boost for transition to renewable energy in the country. While Marine Le Pen had firmed before her position as a strong advocate of nuclear power, the former minister of economy has endorsed the plan of his predecessor François Hollande to reduce the share of nuclear energy from 72 % of France’s total electricity generation to 50 % by around 2025. But there is increasing speculation about this target. Mr Macron's adviser reported to Bloomberg that the goal of reducing nuclear energy to 50 % might be reached between 2030 and 2033. One of the crucial issues will be to what extent will EDF, the predominantly state-owned nuclear group, succeed in pushing a 48 billion euro programme to extend the lifespan of most of its 58 atomic reactors. On February 9, Mr Macron told WWF France that he couldn’t say whether the 2025 goal was “reachable” as strategic decisions concerning this issue would be made towards the end of 2018 or beginning of 2019.

Mr Macron is backing a shift towards renewable energy. To replace the share of nuclear power, he aims to double wind and solar capacity as well and phase out coal power entirely by 2022. Moreover, he pledged to launch tenders for 26 GW of renewables by 2022, requiring private investment of 30 billion euros.

After the appointment of popular environmentalist Nicolas Hulot as energy and ecology minister, nobody questions a rapid transition to renewable energy in France. Shares in EDF which had jumped more than 20 % after Mr Macron's win, suddenly lost almost 7 % after Mr Hulot was appointed. During his long career, Mr Hulot has turned down many propositions for governmental posts or ministerial jobs, refusing to serve Jacques Chirac, Nicolas Sarkozy and François Hollande. He stated that it was the first time he was offered to take a real action on the environment: “I think, although I am not sure, that the new political situation offers an opportunity for action and I cannot ignore that,” he said on Twitter.

In an interview with Liberation newspaper last month, Mr Hulot said EDF needed to move away from nuclear and towards renewable energy: “While elsewhere the energy transition accelerates, EDF gets closer to Areva, overinvests in costly nuclear projects like Hinkley Point [in the UK], and does not invest enough in renewables,” he said.

Although Mr Hulot is considered by many an environmental activist who strongly opposes nuclear energy, he seems to have rather pragmatic view on energy transition in France. “We cannot impose a transition by force. The transition has to be done in an acceptable manner,” he said. He appears to be realistic about how quickly can nuclear energy be replaced. When asked by Le Parisien newspaper in March about the possible closure of the Fessenheim nuclear plant, Mr Hulot said a shutdown was important but would have a social cost. Nevertheless, he stated that “as renewable energy becomes more and more competitive, the nuclear industry business model belongs to the past.”

Even newly selected Prime Minister, Edouard Philippe who previously ran public affairs for state nuclear energy group Areva told France Inter radio the government would pursue “rapid, massive and visible” renewable energy development, as reported by Reuters. But he insisted that the nuclear power, a dominant supplier of country's electricity need, will continue to provide a “secure base”.

Mr Macron seems to be an advocate of environmental policy who wants to take action on climate change. In his video, largely shared on social media, he addressed researchers, entrepreneurs, engineers and other scholars from the United States, inviting them to pursue their work to France.

I am keen to learn what this promising situation will bring and whether France will join Germany and Denmark to become another European leader in renewable energy. By all means, concerning environmental policy and a transition to the low-carbon future, Emmanuel Macron appears very proactive and in this sense I believe he incorporates a positive change.

Macron names Green campaigner as environment minister, ex-nuclear exec as PM, The Energy Mix, published 19th May, consulted on the 20th May 2017 on http://theenergymix.com/2017/05/19/macron-names-green-campaigner-as-environment-minister-ex-nuclear-exec-as-pm/

Michael Stothard - Green activist and minister Nicolas Hulot to test Macron over energy, Financial Times, published 19th May, consulted on the 20th May 2017 on https://www.ft.com/content/9a6752cc-3bc4-11e7-ac89-b01cc67cfeec

François Beaupuy and Helene Fouquet – Macron may have to break his campaign promise on nuclear power, Bloomberg Politics, published 26th March 2017, consulted on the 20th May 2017 on https://www.bloomberg.com/politics/articles/2017-04-26/macron-weighs-nuclear-option-as-edf-pushes-52-billion-renewal 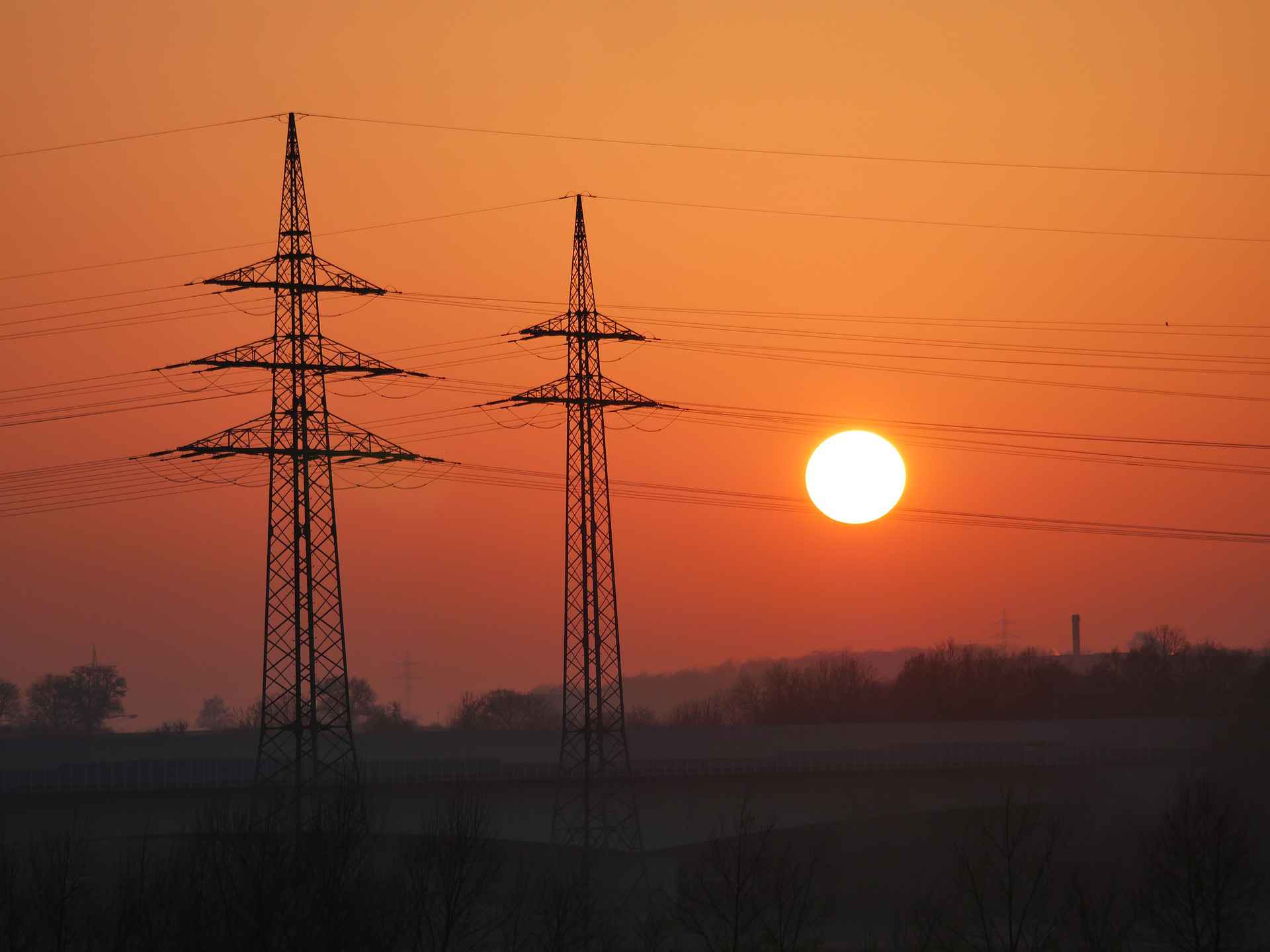