On 26th January, the German coal commission published a plan, announcing a complete phase-out from coal by 2026. Active capacity will be reduced progressively, from the current 42.6 GW, to 30 GW by 2020 to 17 GW by 2030, until finally all coal power plants will stop operating by 2038.

The plan includes an estimated €40bn in aid to regions most affected by the phase-out as 43.6 GW of total combined coal (lignite and hard coal) capacity in Germany will not be easy, or rather cheap to leave out from the grid.

The decision to entirely abandon producing electricity from coal is in line with country’s strategy to shift most of its energy mix to renewable sources of energy, which last year covered more than 40 % of country’s energy needs. Germany has committed to reduce carbon dioxide emissions from the energy sector by more than 60 % by 2030, using 1990 as the baseline; which was likely one of the reasons for the decision, which is widely regarded as a compromise between green groups who demanded a phase-out by 2030, while regions of eastern Germany reliant on coal industry had rather campaigned for 2050. RWE has described the 2038 deadline as “clearly too early”.

A complete coal phase-out should be in the world of global warming and climate change seen as widely positive. Nevertheless, the decision presents also challenges in the form of less stable capacity available for the German grid. Following the accident in Fukushima, Germany decided to phase-out entirely nuclear power, its exit date is set between 2022-23. Japan had also stated that by 2040 it would leave nuclear power entirely. But as the UNIS stated, radiation exposure following the nuclear accident at Fukushima-Daiichi did not cause any immediate health effects; there have been no deaths or cases of radiation sickness from the nuclear accident. Yet, “ Germany suffered more premature deaths linked to coal plant pollution than any other EU member state”. In 2013, emissions from coal-fired power plants “caused over 22,900 deaths, tens of thousands of illnesses from heart disease to bronchitis, and up to €62.3 billion in health costs.” 3,630 people in Germany alone died from coal-related illnesses in 2013; 1,860 deaths were traced to coal plants in Germany, while the remaining were attributed to power-plants in other EU countries.

Thinking about these numbers, I cannot help but think that the decision to phase-out nuclear power has been too hasty. In Switzerland, people rationally voted at least to wait until the life-cycle of their nuclear fleet is over and not to build any other new nuclear power plants; instead of closing the existing ones. Even Japan, the country most affected by the accident of 2011 is now slowly putting online its nuclear reactors, realising it is very hard to keep the lights on without them.

And what will be the consequences of the Commission’s decision? The capacity loss will have to be covered by other energy sources. Further increase in solar and wind power will not come as surprising. More stable sources will also have to be strengthened; we can await more gas consumption in the years to come. This might also be one of the reasons behind Germany’s unscrupulous advocating for the new pipeline from Russia. Germany will most likely also ramp up its battery storage to make renewable energy sources more flexible and build more interconnection with the wind-rich Denmark, rending its power grid more flexible. Which of these outcomes will come out as the strongest will uncover in the years to come. What is certain, is that Germany could have stopped being among the biggest polluters in Europe much sooner than by 2038, and for a better price.

Wackut M., "Germany to phase out coal by 2038 in move away from fossil fuels", Reuters
https://www.reuters.com/article/us-germany-energy-coal/germany-to-phase-out-coal-by-2038-in-move-away-from-fossil-fuels-idUSKCN1PK04L 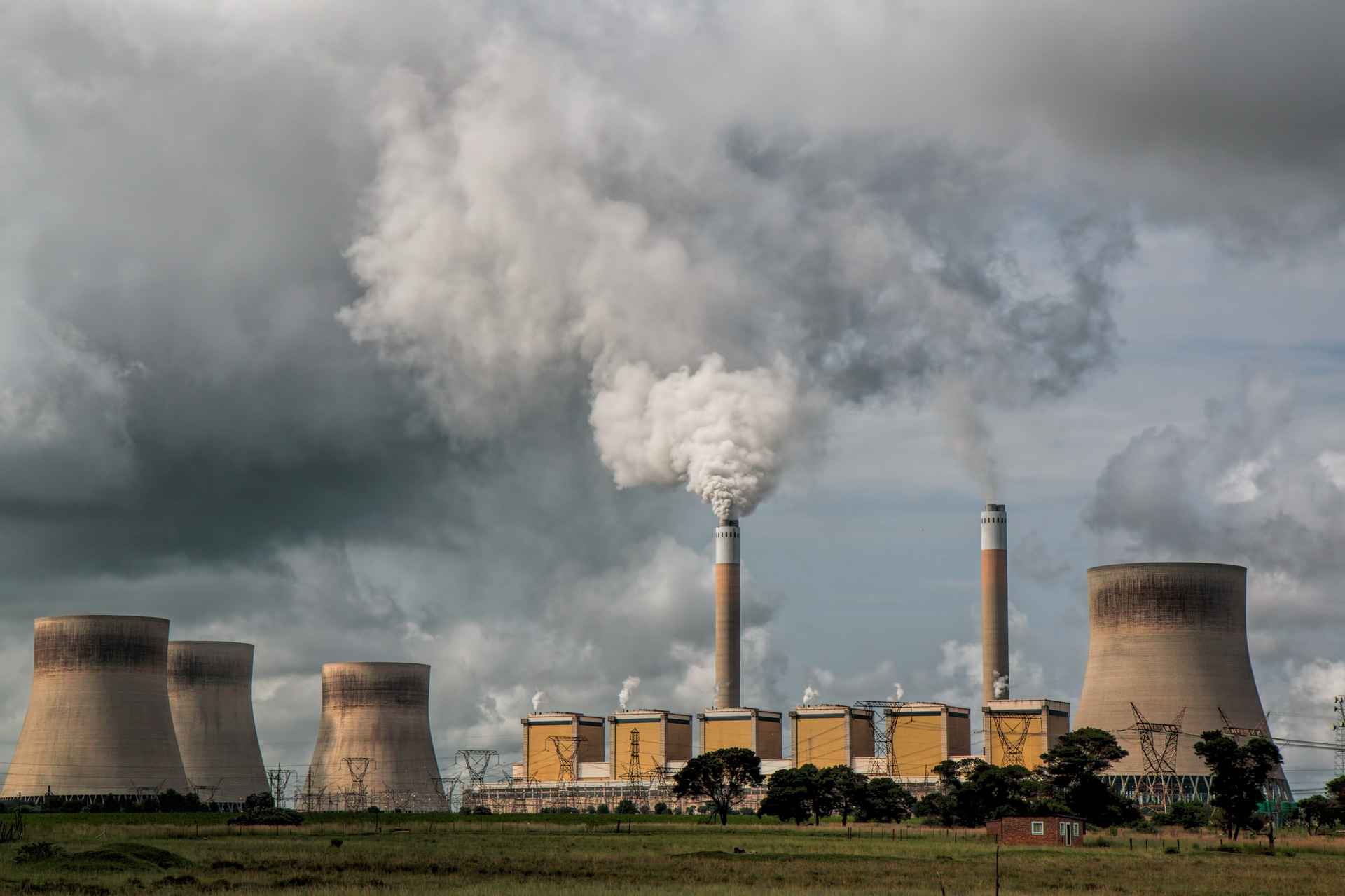